Town Branch of the Elkhorn and the Kentucky River watershed 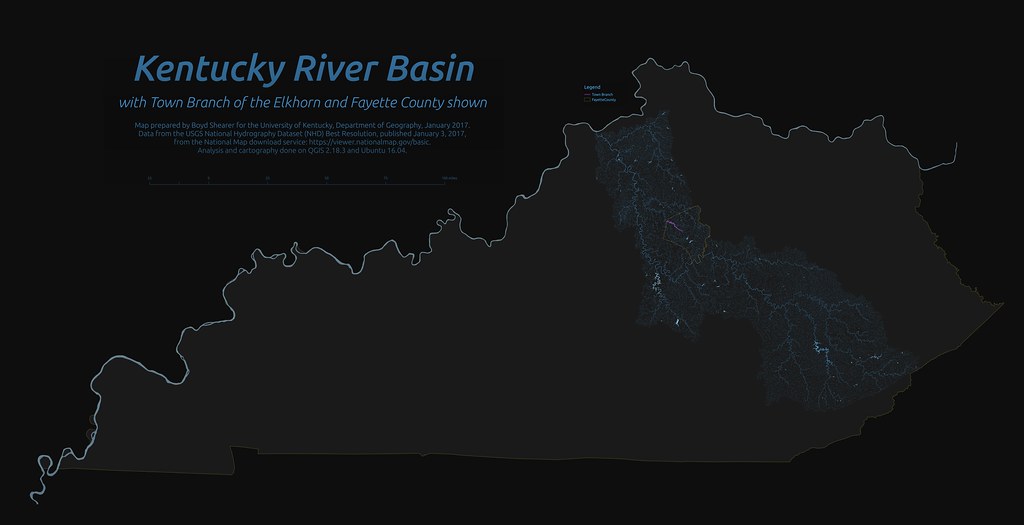 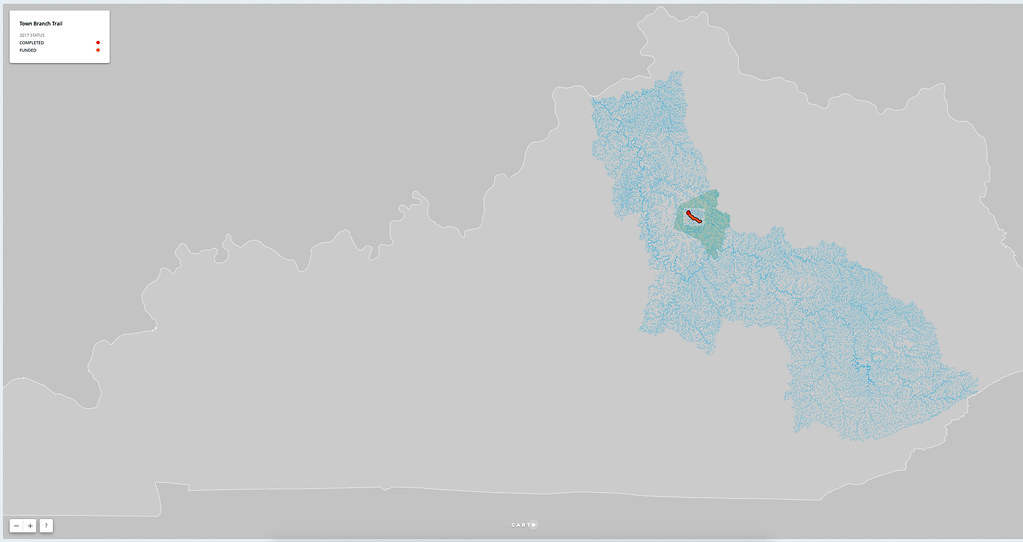 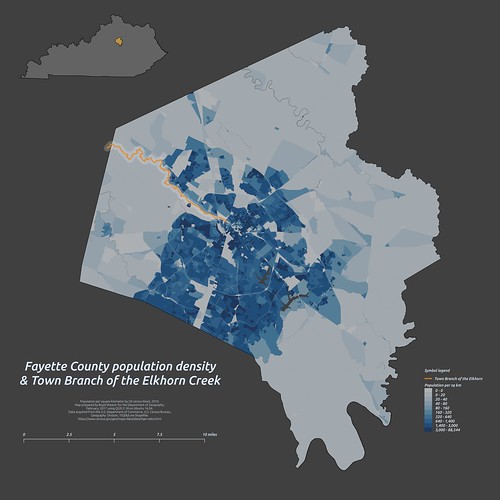 An estimated 55,000 people live within one mile of a completed Town Branch Trail 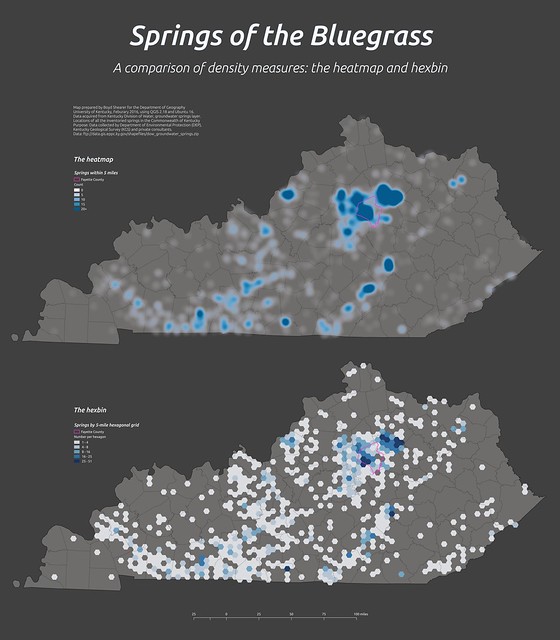 Analysis of elevation, canopy coverage, and population density in the Town Branch corridor 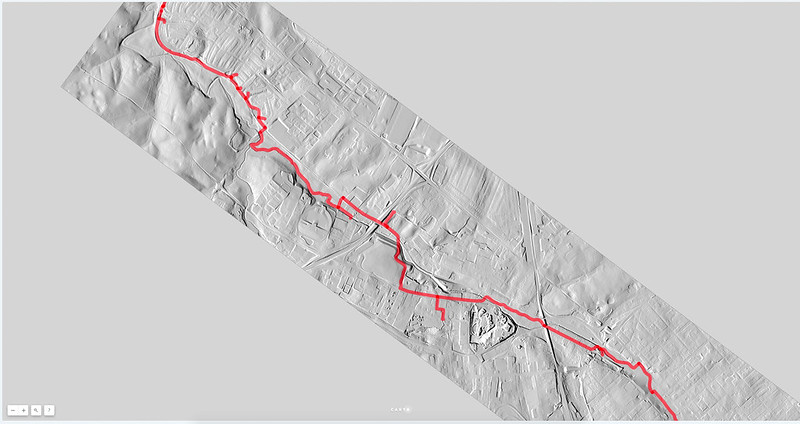 Population density within one mile 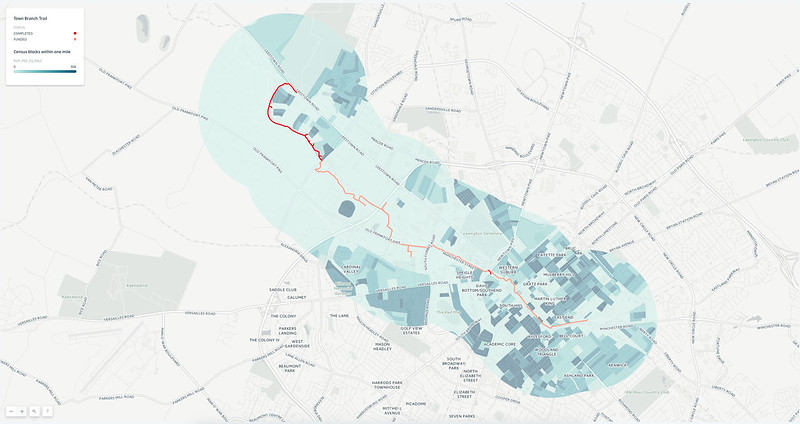 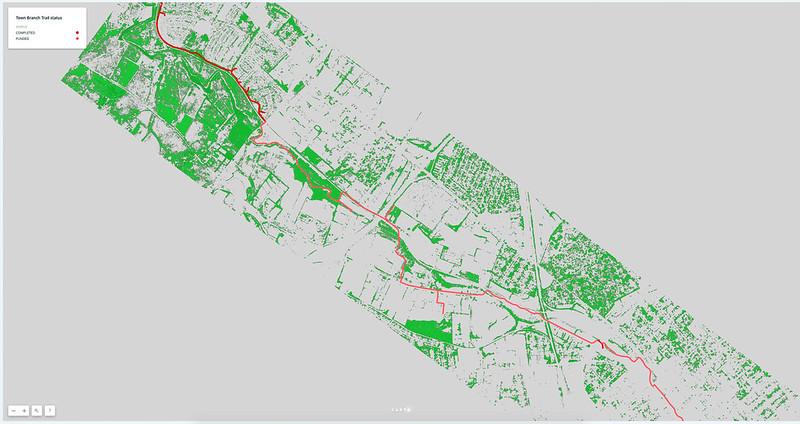 Base map with hillshade and 2016 estimated canopy coverge, 25 MB

Fly through animations along the trail

An Exploration of Town Branch Trail in maps. Web page by Boyd Shearer for GEO 409, Spring 2017, as the University of Kentucky.

Visit the web page made by students in class: reece2ke.github.io/geo409_site